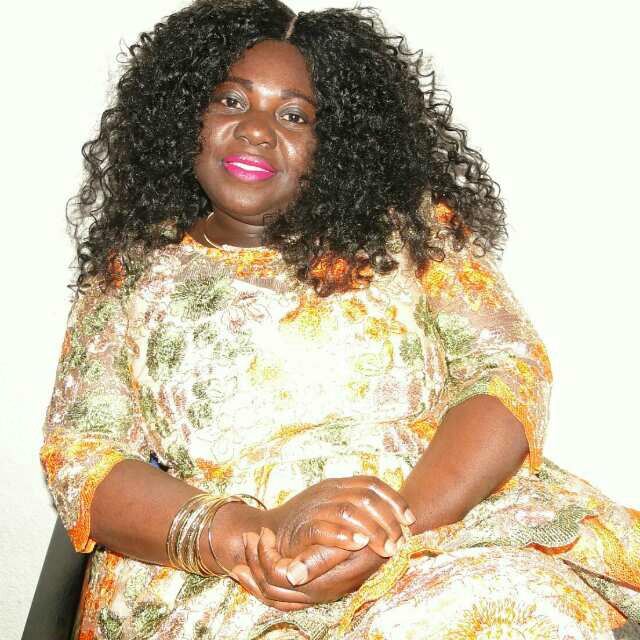 Being a woman in the music Industry, mainly dominated by men, has a hard influence of play against the women, especially when less recognition given out to their various hardwork, as well as when trauma and difficulty sets IN.

Very inspiring Ghanaian singer based in Spain currently shares her life story and career as a gospel musician to the portal http://www.bibinionline.com in an exclusive interview.

Asked when she started singing, she emphasized on it clearly of starting music at age of 6.

“I started singing when I was 6 years, was motivated by Oko PA singers that time” – – she said.

Born in Breman Bedum. Vivian is known to have had and completed her Junior High Education at Kasse JHS and further continued at Institute of Languages in Accra. Father is Mr Yaw Inkum and mother Mrs Florence Yeboah. Currently based in ZAROGOZA SPAIN.

Gospel music is a genre of Christian music, the creation of it, melody, performance, significance and even the definition of it on some occasion varies according to social content and culture.

Born into the gospel fraternity of music, her maiden album was released in the year 2000 titled MABAN DENDEN which took the nation by storm, made all the headlines and circulated all over the airwaves playlist.

“My first album gained a lot of attention and ended up in almost about 5 categories of nomination at the Ghana Music Awards in the 2001 edition” – – – she emphasized.

She further added that, her singing is a call from God and the motive behind it is to see people giving their various lives to Christ in a positive dimension.

“I would use this medium to thank all my fans for being there for me all these hard years, I thank them for their prayers, encouragement and support. God bless them all” – – – she added.

She entreat each and every living soul to watch out for her current album title ‘AWURADE KA ME HO’, she stated of the album containing eight solid tracks and will be launched on 19th of this month May in the year of our Lord 2018.