BET African Act, Stonebwoy, has finally opened up on Prophet Nigel Gaisie’s prophecy about his death in an exclusive interview with Berla Mundi on her Late Afternoon Show on GHOne TV.

He said there are some behind the scenes issue that led to his wife going to the church in the first place which he is not willing to share.

Stonebwoy said he respects men of God a lot because they are God’s children, and since he believes in God when such prophecies come he pays attention to them because he believes they are coming from God.

According to Stonebwoy, when prophecies of death are made public it puts fear in people and takes the concentration of the prophecy itself away and people begin to speculate.

“First and foremost, I respect men of God a lot because they are all God’s children; so as I believe in God, when such prophecies come I believe that I will also pay heed and pay attention just because I believe that it is coming from God and also trust that I will make an effort. That is how come you saw my wife in that situation although it wasn’t supposed to be that way. 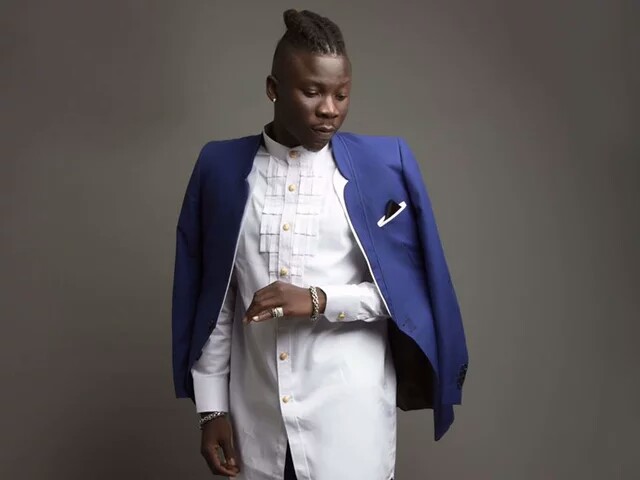 “What I know is that prophecies such as death and the rest when publicly broken, prophecies of death and evil and such puts fear in people and causes more damage and takes away the concentration of what is meant to be done, that is the situation,” he said.

Stonebwoy told Berla Mundi that he was not scared when he heard the prophecy because as a human being we will all die, it is only the time that no one knows, and as humans, if we live in fear it makes life difficult.

He said men of God should not put fear in people with their prophecies, especially those who use these prophecies for purposes of fame and not necessarily because God has revealed anything to them. 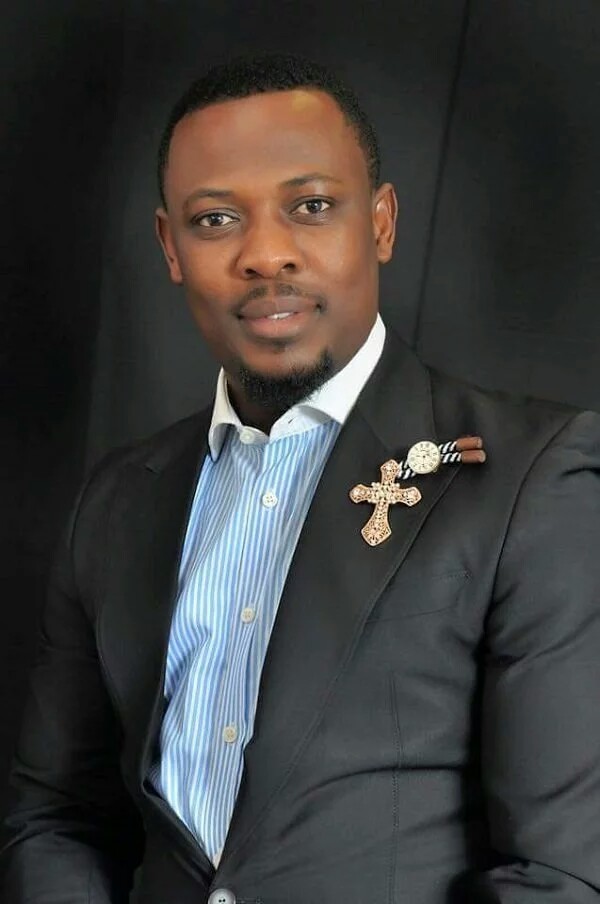 Speaking during a church service, the self-acclaimed prophet who was ministering to the wife of the singer, Dr. Louisa Satekla, revealed that it was ‘scheduled’ for Stonebwoy to die in an accident.

The prophet added that the musician was being targeted by another musician who had ties with the Illuminati.

Speaking to the wife of the artiste, the prophet added that the plot to cut short the life of the ‘People Dey’ singer had been going on for a while but was always being foiled.